Fancy a cognac? How about Grand Marnier? Do you even know the differences between the two? I would say my knowledge was quite limited, and so recently we signed up for a Grand Marnier master class with no other than the infamous Patrick Raguenaud. Mr. Raguenaud joined Grand Marnier is 2004 as a master blender. Being involved in the cognac industry has been a family affair for hundreds of years prior. Since taking over his family distillery, Mr. Raguenaud has been actively involved in educating clients about the unique product and the passion behind it.

This event was hosted by Raw Bar, at Hotel Arts here in Calgary. An hour and a half class was followed by a thirty minute tasting of four cognacs, and their corresponding Grand Marnier that they’re involved in making. It’s interesting to note a few things:

2) The oranges used for Grand Marnier are of the green variety. They’re picked prior to ripeness and are rehydrated during the maceration process. This helps to intensify and maintain a specific orange flavour.

3) Canada is the second largest market for Grand Marnier after the United States, which is why they feel it’s so important to come and educate everyone!

This class was run by the Campari Group. If you ever have a chance to attend a class again that they run, I definitely recommend it. 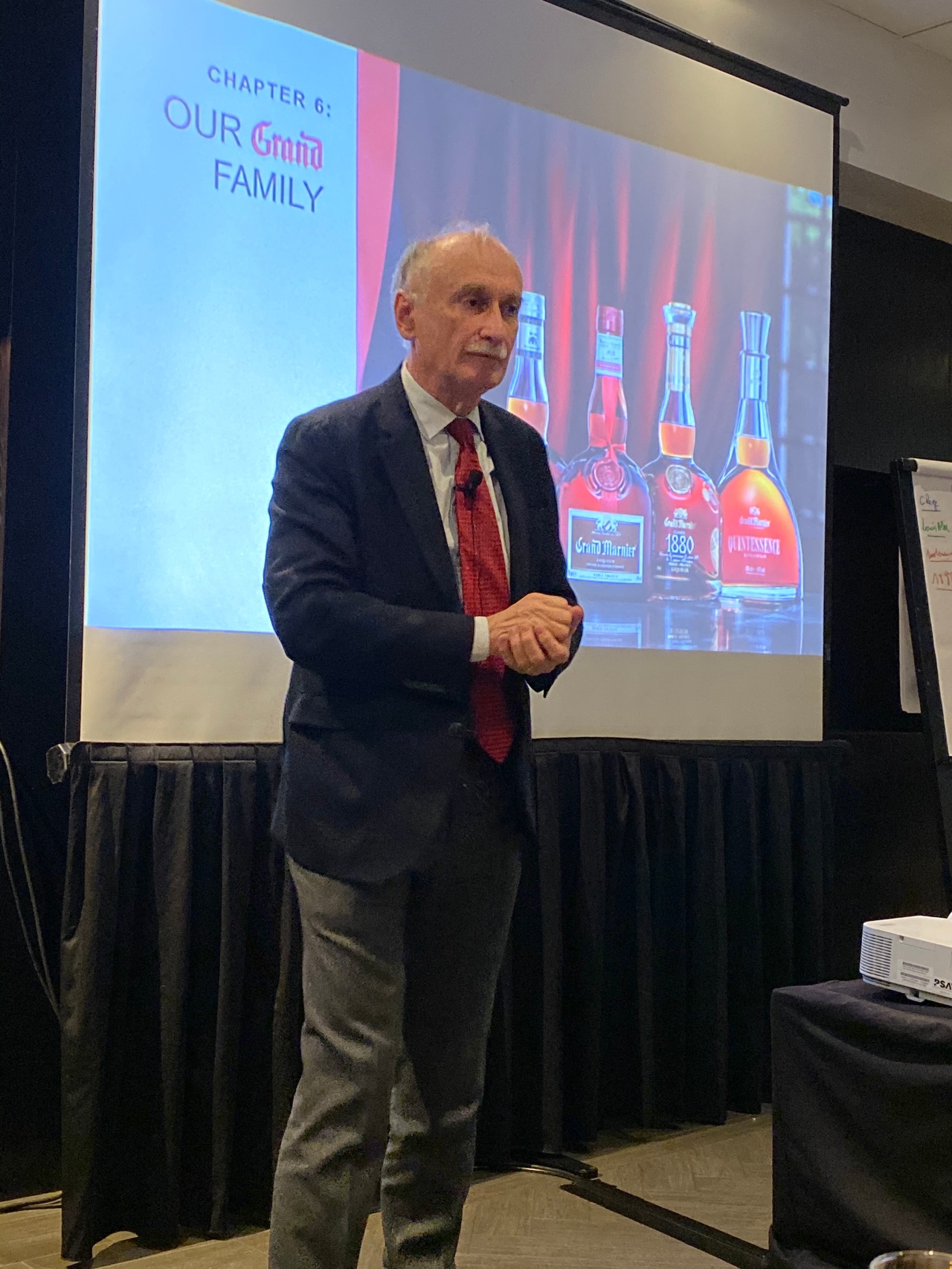 Happy #worldcocktailday 🍹
We all know that the fried chicken sandwich from @donnamacyyc is insane, but have you tried the brussels? We ordered a feast on Sunday, but I can’t even begin to describe how amazing the brussels were: tamarind, honey, and fried peanuts 🤤 In my books, a big competitor!
“Until one becomes a mother, no one can ever tell you what it will feel like to love someone else so deeply and profoundly that you will rejoice when they rejoice, ache when they ache, feel what they feel - even without ever speaking a word.”
There’s no such thing as bad weather, just inadequate attire. Carpe diem!
Loading Comments...
Comment
×
%d bloggers like this: