Visiting Bridgeland Distillery on the Friday of their opening, it was busy place! Their tasting room was nearly full, and names were continuously added to the clipboard of tours. We were lucky enough to find ourselves a seat at the bar, and spent the majority of our time talking to the wife of one of the owners. She gave us the lowdown, history, and future plans for this newly opened destination.

Back in 2016, her husband Jacques met fellow soon-to-be-distiller-partner Daniel at a distilling workshop in the Okanagan. After much discussion and the same purpose to take distilling to the next level, the two gentlemen became partners in their new venture. In 2018, the building site was established at the base of Edmonton Trail and Memorial Drive, in the old building of the Eisenburg furniture store. The rest is history.

Surprised by the vast selection of spirits already available, we opted to try a tasting of them all: whisky, grappa, and brandy. The whisky tasting was comprised of their corn, single malt, and old fashioned cocktail. Using local ingredients such as taber corn, Rocky Mountain malt, and Penhold wheat and barley, it was nice to know that you’re also supporting local farmers. The whiskys were young tasting, but pleasant on the palate, and the old fashioned cocktail would be a crowd pleaser at any social event. The brandy tasting also consisted of three samples to try: moscato, gewurtraminer, and limoncello. The first one smelling sweet yet tasting spicy, while the second smelling like vanilla wood and tasting quite sweet. The limoncello was very unique in flavour, as I would describe it as a stronger honey taste with a light lemon suttleness. I’m not a big fan of grappa, but with the two tasting offered, I was surprised I enjoyed them. They were sweet and not as spirit forward as previous ones I have tried. Being newly opened and having eight spirits to sample should be impressive to anyone!

Although the facility doesn’t have a kitchen, they source local appetizers and charcuteries from two nearby restaurants, Waalflower being one of them. You can enjoy a small meal and choose from their lengthy list of cocktails. This distillery is young at heart but has the potential for greatness! 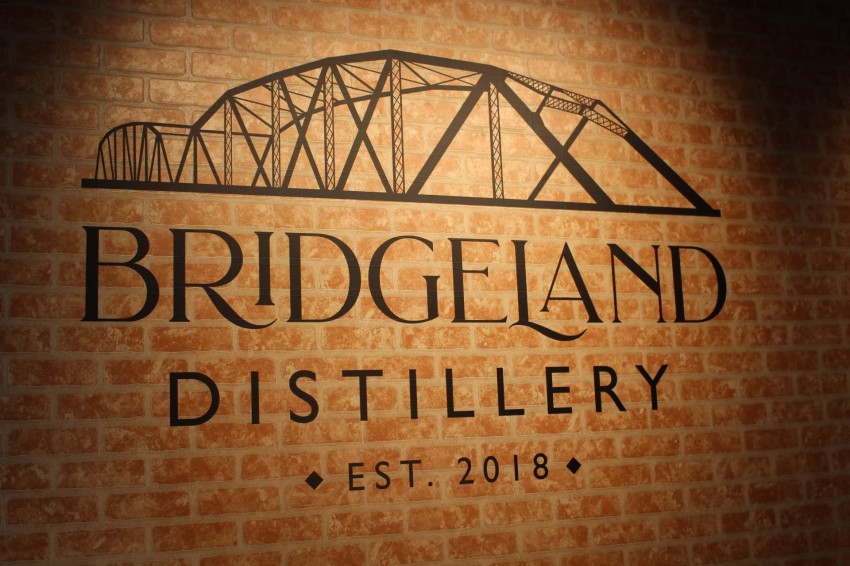 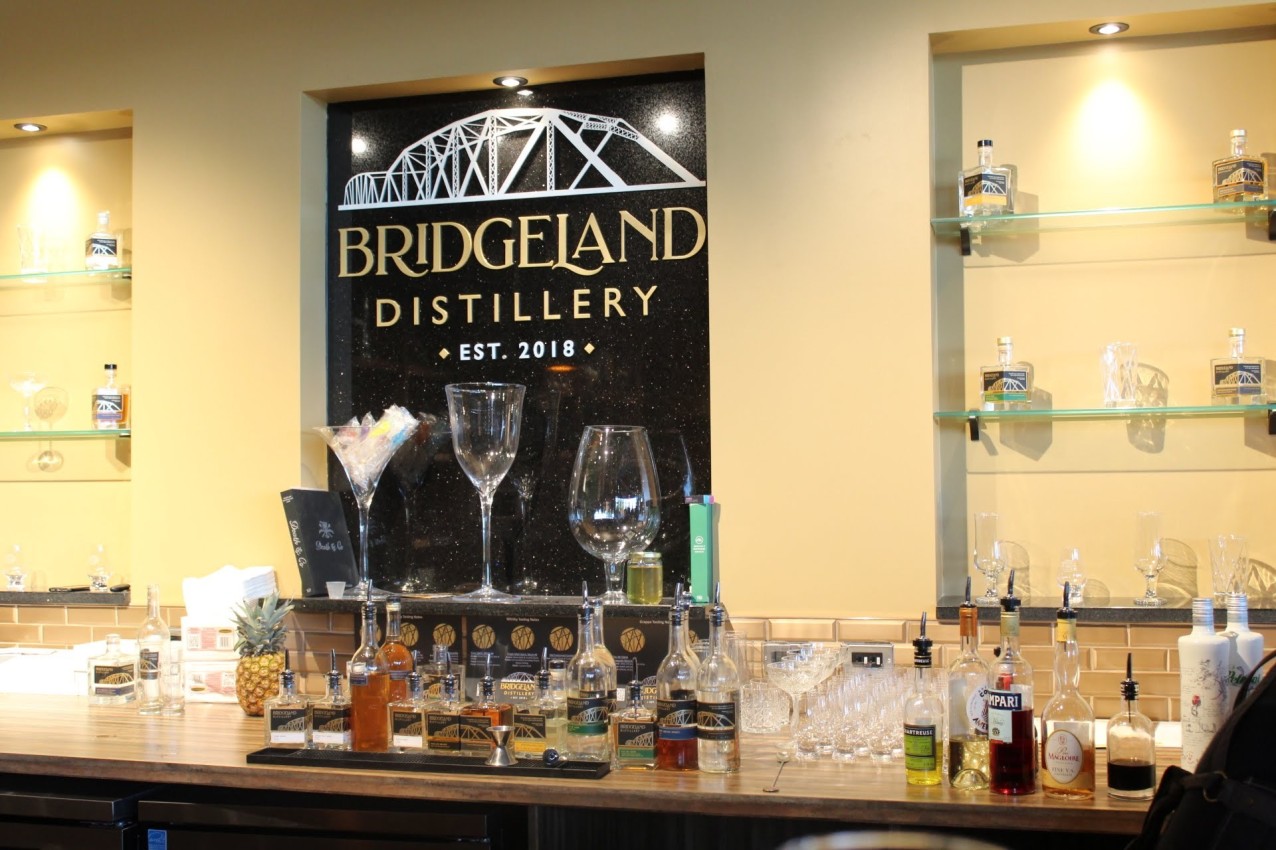 You “donut” want to miss out on this tasty treat! 🍩
If you haven’t been to Inglewood Bird Sanctuary I highly suggest you go and check it out. Besides seeing LOTS of birds, the ponds, river, pathways and forested areas are beautiful to explore. If you’re lucky, you may ever see a muskrat or beaver!
First time having sushi post pregnancy and man, did I ever miss it! We ordered from @ikusa_izakaya and were pleasantly surprised. Affordable and very tasty 🍣 Definitely recommend them!
Looking for a tasty burger? Then look no further. @eatcrowyyc sure knows how to make a juicy one!
Loading Comments...
Comment
×
%d bloggers like this: