This morning we awoke to another gloomy forecast for Nice. Rain, rain, and more rain. After seeing the main sites of the city yesterday, we made a last minute decision to venture into the country of Monaco! We took a quick 30 minute walk to the train station and 20 minutes later arrived in Monaco!

Upon exiting the train station we followed the signs to Jardins Exotiques, which we discovered is a beautiful terraced garden feature succulents and flora unique to Monaco. The gardens also provided spectacular views of Vieux Monaco, and within it contained a cave full of stalagmites and stalitites. 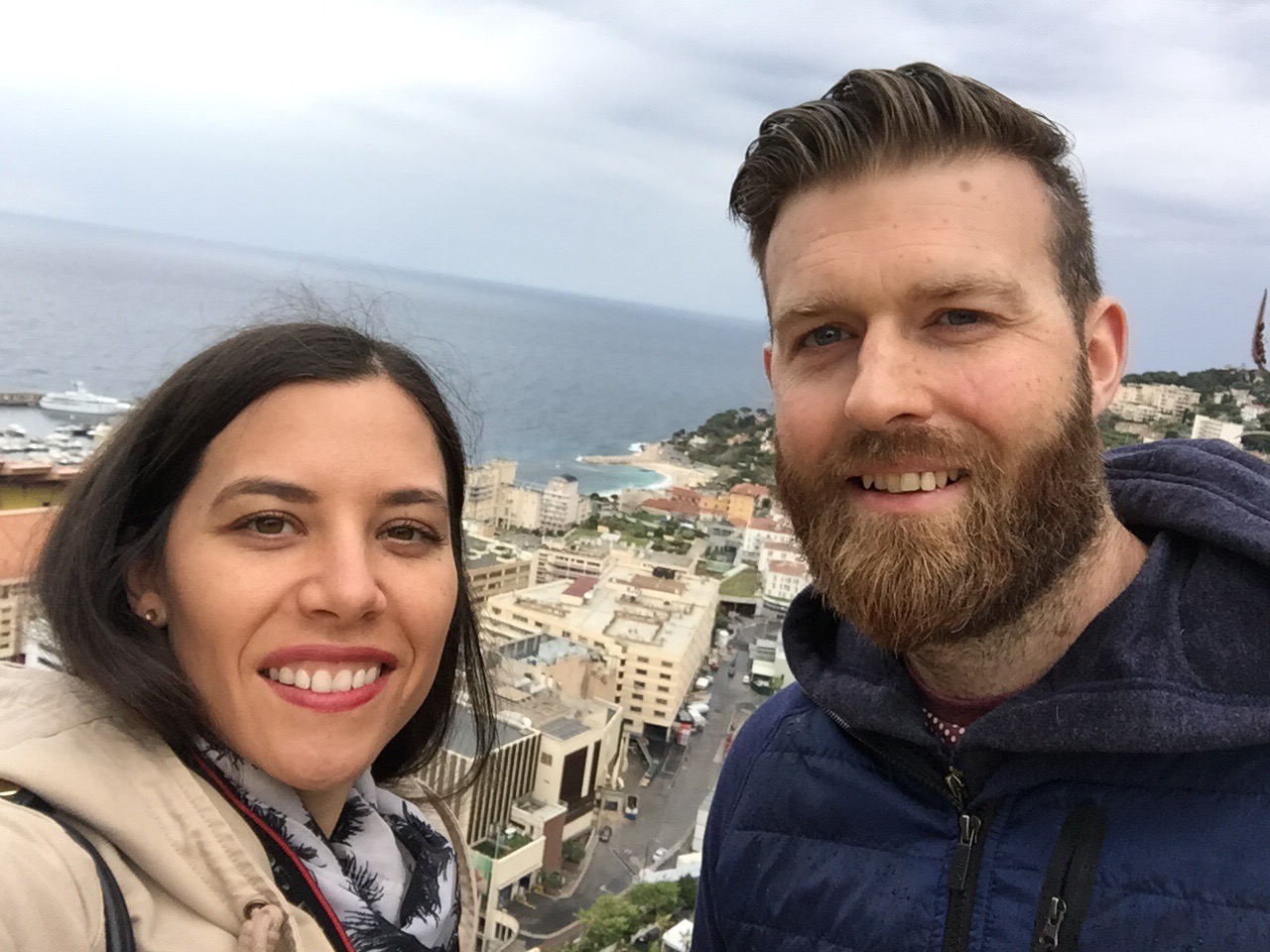 After our tour of the cave, we took the bus to Vieux Monaco. The gorgeous narrow streets were filled with vendors and had endless pathways to get lost within. Along the way, we stopped at the cathedral, the aquarium, and Oceanographic Museum.  This museum was filled of fascinating history and was extravagant in it’s building architecture. 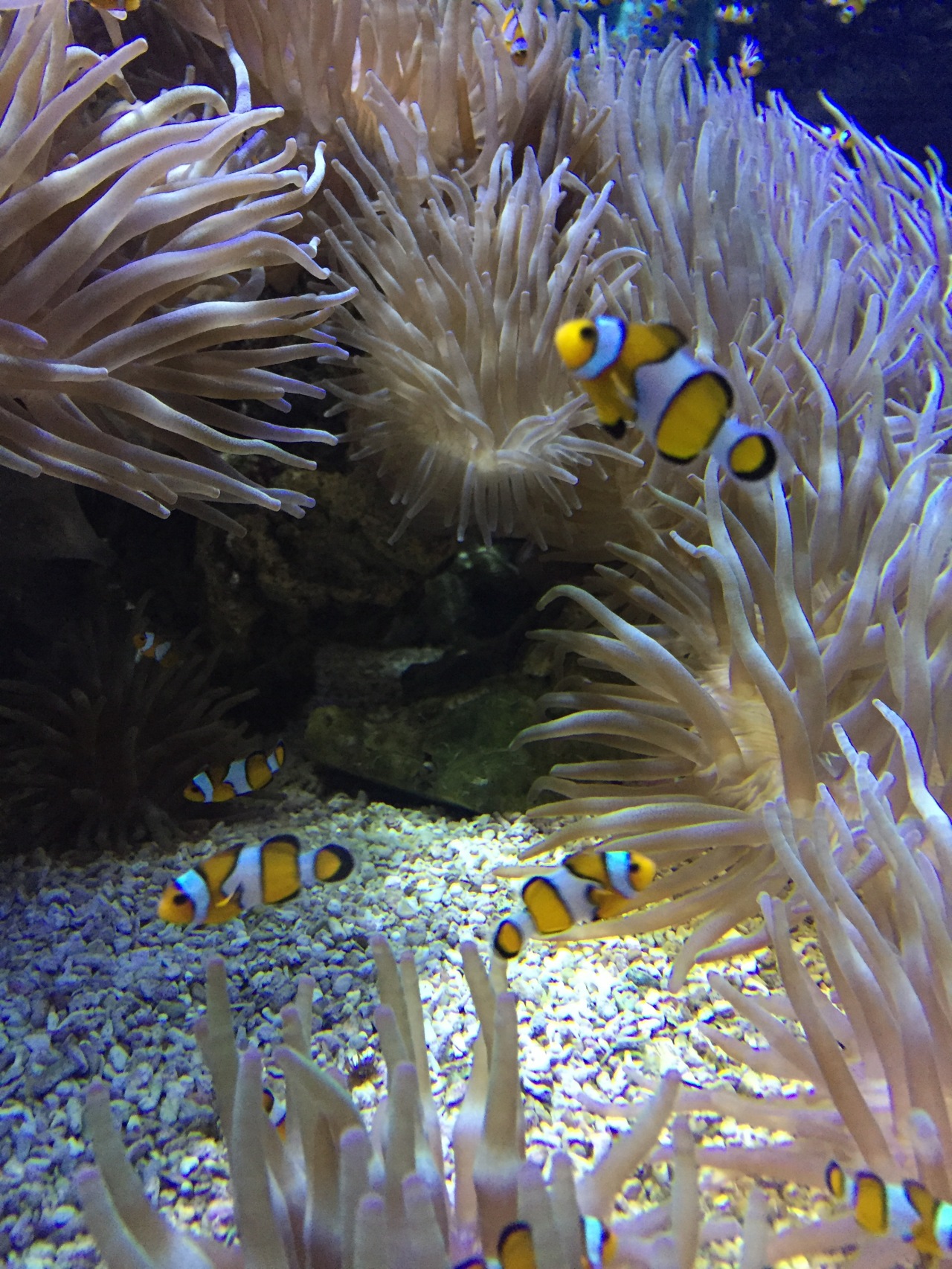 Next, we visit the King’s Palace, and then ended our visit at the Monte Carlo Casino. Now, I’m not sure how much you know about Monaco, but saying this country is wealthy is probably an understatement. Everyone drove Mercedes, BMW’s, and of course your fancy Bentley’s and Mazzerati’s. The casino itself was elegant on so many levels, and the rich feeling you felt around there was overwhelming. 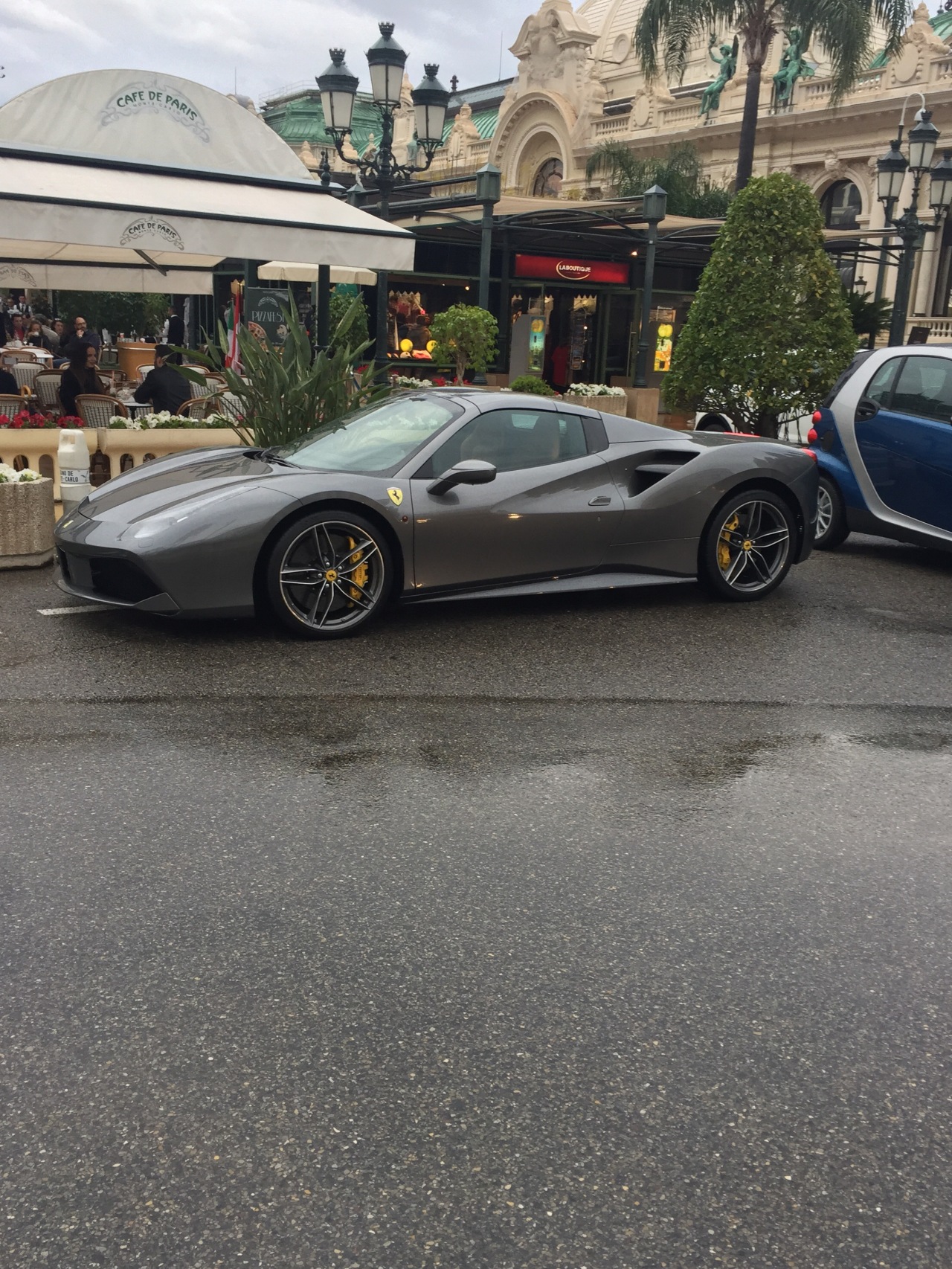 Although we debated putting our money on black, instead we headed back to the train station and into Nice. We went for an amazing final local dinner before heading back to our place and getting our things organized. Tomorrow…Lyon!

You “donut” want to miss out on this tasty treat! 🍩
If you haven’t been to Inglewood Bird Sanctuary I highly suggest you go and check it out. Besides seeing LOTS of birds, the ponds, river, pathways and forested areas are beautiful to explore. If you’re lucky, you may ever see a muskrat or beaver!
First time having sushi post pregnancy and man, did I ever miss it! We ordered from @ikusa_izakaya and were pleasantly surprised. Affordable and very tasty 🍣 Definitely recommend them!
Looking for a tasty burger? Then look no further. @eatcrowyyc sure knows how to make a juicy one!
Loading Comments...
Comment
×
%d bloggers like this: